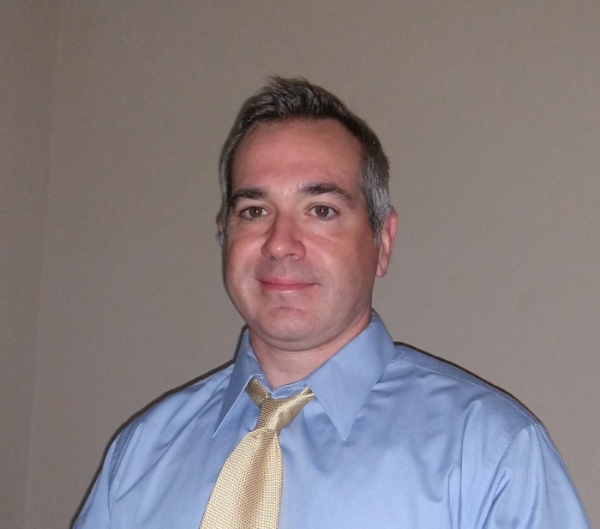 After law school, attorney Birk served a two-year judicial clerkship for then-Chief Judge of the United States District Court for the Northern District of Florida, The Honorable Roger Vinson.  He started practicing in Philadelphia, Pennsylvania with a 350 attorney law firm focusing on defending large corporations, primarily in catastrophic personal injury and wrongful death cases.  After ten years practicing in Philadelphia, he returned to Gainesville, Florida in 2009 and since 2011, Attorney Birk has focused on labor and employment law, representing employees and employers in federal and state courts as well as administrative agencies and arbitrations.

Attorney Birk is currently a member of the state bars of Florida, Pennsylvania and New Jersey as well as federal district courts throughout those states.

His interests include spending time with his family and friends, sports and volunteering and his goal is to provide efficient and knowledgeable legal services to all who seek his help.

Is There Something Bothering You at Work?

Describe what happened, and we may be able to help you overcome the problems you’re having at work.

Something Troubling You at Work?

Yes, I Need to Speak Up